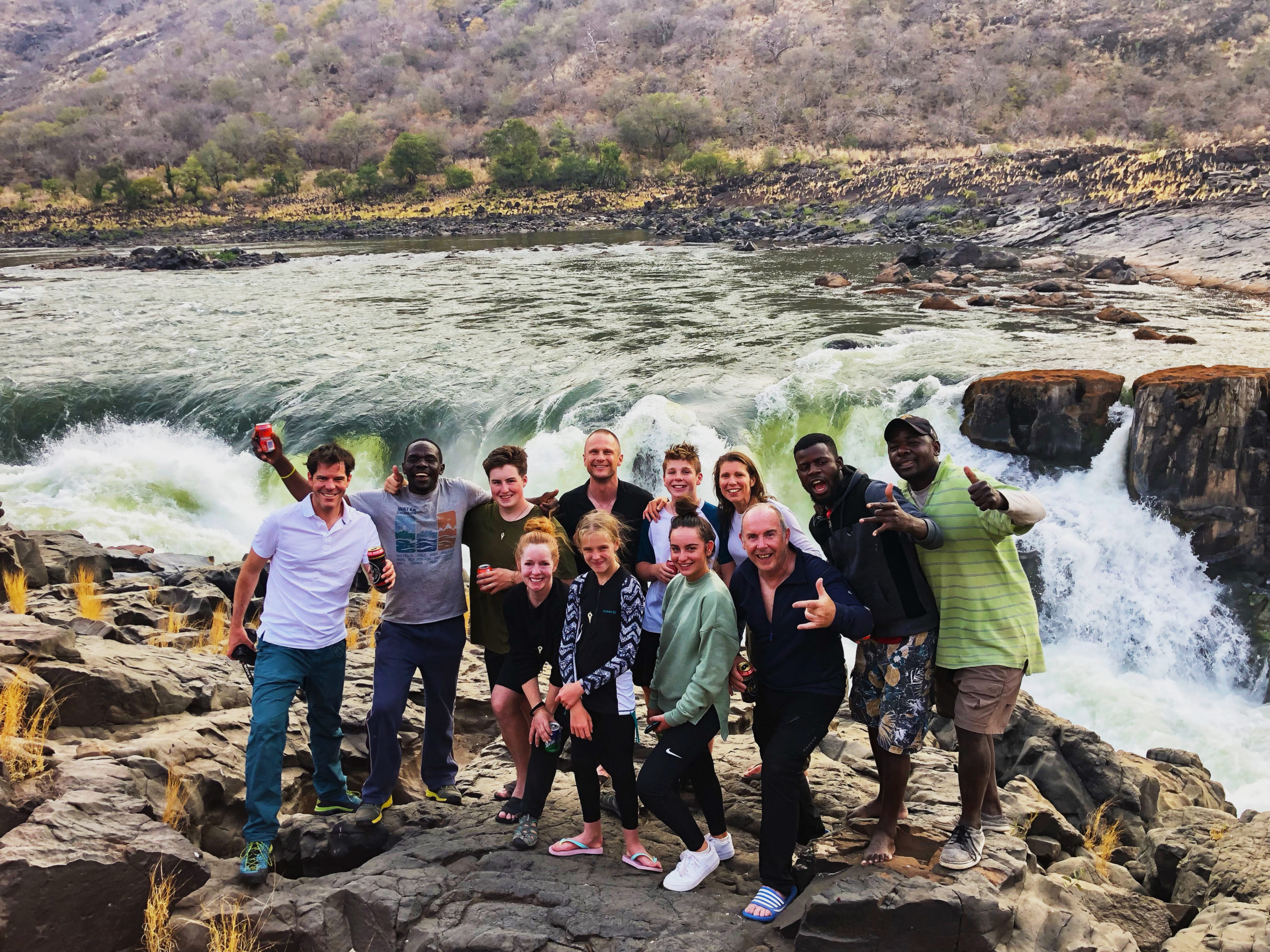 Hi, I’m Elijah Hiltebrand, I’m a 16-year-old whitewater kayaker. Since my mother married my stepdad Steve Gass when I was 6, whitewater has been a staple in my life, with many whitewater rafting trips throughout the years. Steve is a 20+ year experienced kayaker, but despite this I really wasn’t interested in becoming a kayaker until I was 14.

Steve had tried to teach me to roll a few times over the course of the next 7 or 8 years, but being young, I always gave up after only a short while. The spring of 2018, when I was 14, I decided that I wanted to kayak, so that meant learning how to roll. I did this, but I was never very confident with it, I would frequently miss rolls, taking 2 or 3 tries to get up, and I was always afraid of not being able to make it. I wasn’t afraid of swimming though, I’m perfectly comfortable doing that, I was much more afraid of the embarrassment of people thinking I wasn’t good enough to be kayaking. This made me put kayaking down again until late winter of 2018, when I was 15. When I decided that I wasn’t going to allow the fear of other’s opinions get in my way; I decided to be motivated to be better than those judging me.

During Spring Break 2019 I met Sam Drevo at eNRG when I attended their Spring Break Kayak class. I learned a lot about myself and my abilities during that class, and while I had spent time in a kayak and thought I knew quite a bit I found out that I had much more to learn. The class was focused less on rolling your kayak and more on not flipping your kayak over in the first place, which though it seemed strange to me then, has helped me far more than I expected as I’ve started running bigger rivers. During the Spring Break class Sam offered me an opportunity to work with eNRG on a project for the West Linn Fair which was coming up in a few months. Seeming impressed with my commitment and follow through with this project, Sam offered me an internship at the eNRG shop for the rest of the Summer and into the Fall.

During the time between the class at eNRG and the West Linn Fair, kayaker Danny Wayte from the UK was staying at our house for a couple of weeks while he paddled around the Gorge. Danny graciously agreed to help me with my rolls and general paddling technique while he was staying with us. A few days of practicing in my mom’s pond I had gotten my onside and offside rolls nailed down, far better than they had ever been before. After Danny left, I continued to practice every day, getting my handroll and back deck rolls down in short time.

Late Summer after a few months working at eNRG, I headed on a trip to Africa to raft the Zambezi river. Being a preplanned trip, I was not intending on kayaking, but when we got there I asked if I could kayak instead of raft. The guides said that it would be ok, if I had a good roll and thanks to Danny and all my practice, I did. The Zambezi is one of the larger rivers run in the world, though getting smaller as bigger rivers are starting to be run, and I wanted to kayak it; I wanted to kayak it because not only would it be a great accomplishment to do so, but I wanted to prove to my mom that I could do more than just practice on small rivers and flat water.

Not only did I do far better than my mom had expected me to, I did better than I had expected myself to do. I had proven to her and myself that I could do something bigger and better. Thanks to Sam and Danny I was confidently paddling class 3, 4 and 5 whitewater, hardly every flipping over and when I did, I was rolling with ease. Everything that I had been taught about kayaking all came together and worked incredibly. As soon as I got off the river, I messaged Danny over Instagram and emailed Sam, to tell them what I had been able to do, because without them it would not have been possible. The past four months I have been dealing with a broken ankle that has not been healing well and have tried to practice as much as possible, but it has been difficult. With all the confidence I gained last year I am excited to see what I can learn this spring, and I hope to keep improving as much as I have been so that I am able to help others in the same way that Sam and Danny and many others have helped me.

Journey into the Jungle II

Gratitude on the Grand Canyon